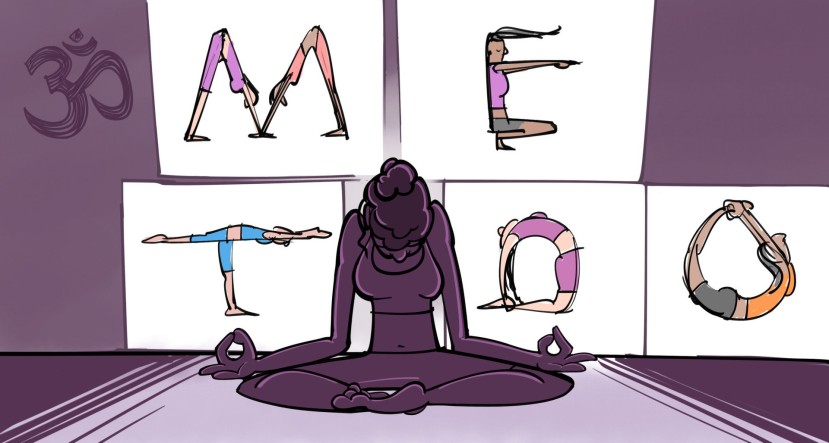 As I grew into my career as a journalist, I understood the fight for gender equality wasn’t over and drilled down on pitching and reporting stories on the struggle, landing exclusives and authoring groundbreaking investigations: For many years, I followed the LGBTQ community’s struggle for equal rights (from the plight of transgender and gender fluid homeless youth, for which I was a finalist for a national award, to the battle for transgender medical rights for seniors), the years-long fight in the Boy Scouts of America over admitting gay and lesbian members (my coverage was heralded by some as helping to bring about change in the youth organization), women’s battle for equality in the aftermath of Trump’s election (my #wethepeople series), the rise of the #metoo movement (including my investigation into the open secret of sexual abuse in the yoga community and #metoo audience engagement project), women making their first-ever bid for political office in the 2018 midterms (“The Long Run” series I am now co-reporting) and more.

Now more than ever, it’s clear to me the work that I want to bring my reporting chops to bear on in this pivotal era for gender rights: covering the fight for equality. And so I am seeking roles that would allow me to do investigative and enterprise reporting in this area.